The following excerpt is from NewYork Times. “The Parsis kept their promise to the Gujaratis. In the 17th century, they started settling in Bombay, when it was still just seven islands. They spearheaded the Indian industrial revolution by building the first steel mills and textile factories; they built ships and launched the country’s first airline; they used their wealth to endow hospitals, laboratories and schools. They were also the first to adopt the British game of cricket, and their extravagant musical theater productions paved the way for Bollywood.”

This illustrates there is so much rich heritage of the the Parsi community which lends itself a unique character and design sensibilities to Mumbai. Dr. Simin Patel join us on Audiogyan. She is a city historian and the founder of Bombaywalla Historical works, a project that documents Mumbai’s various aspects, especially of south Mumbai and Parsi community. 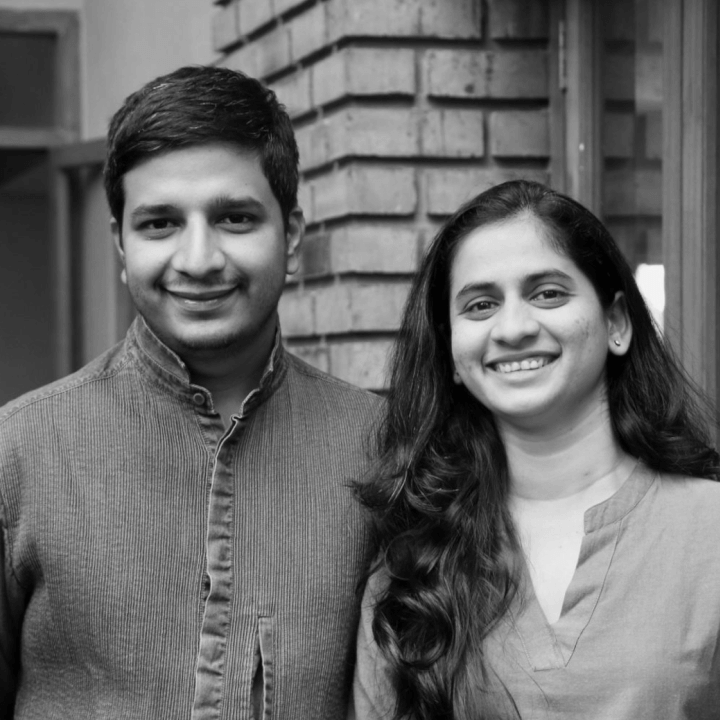 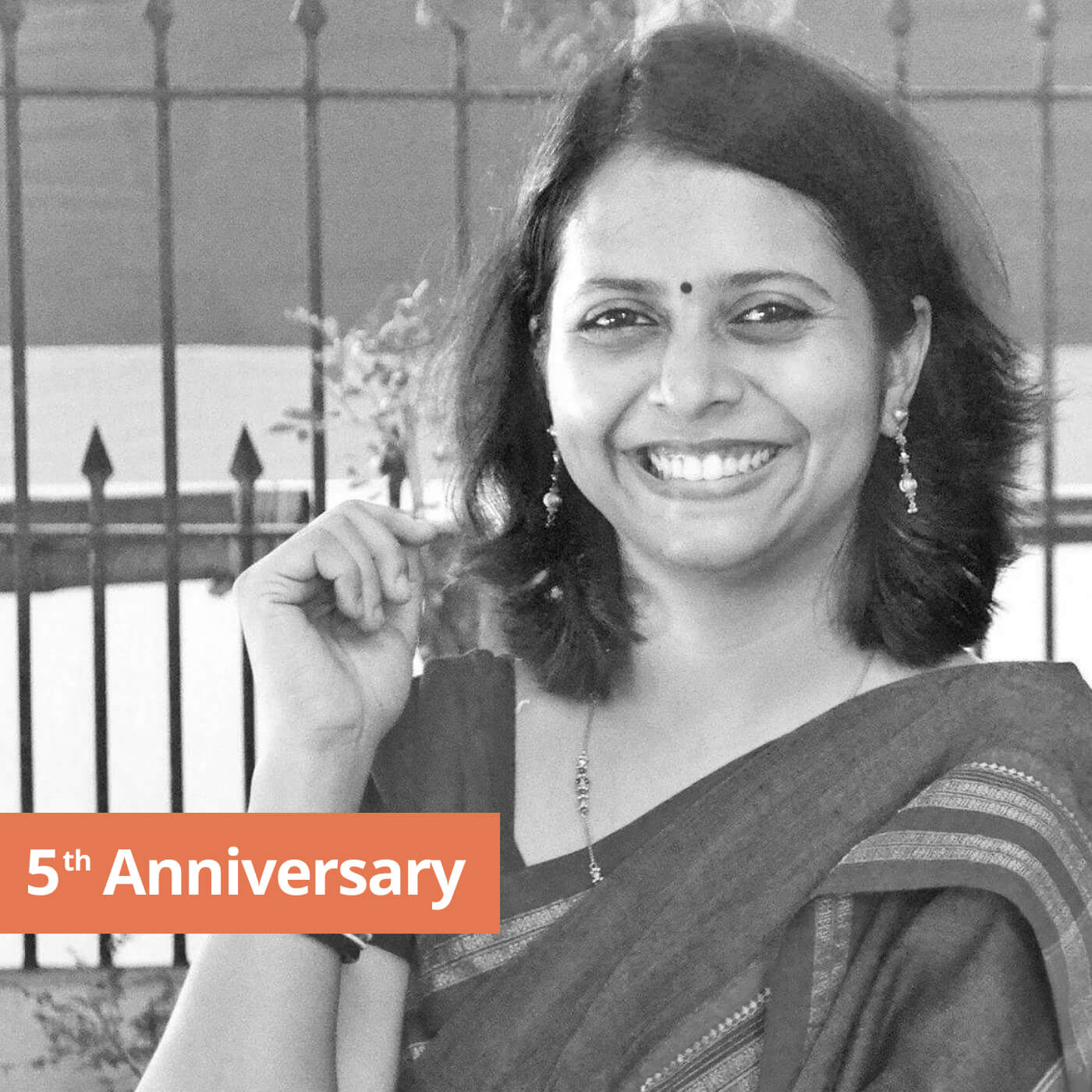 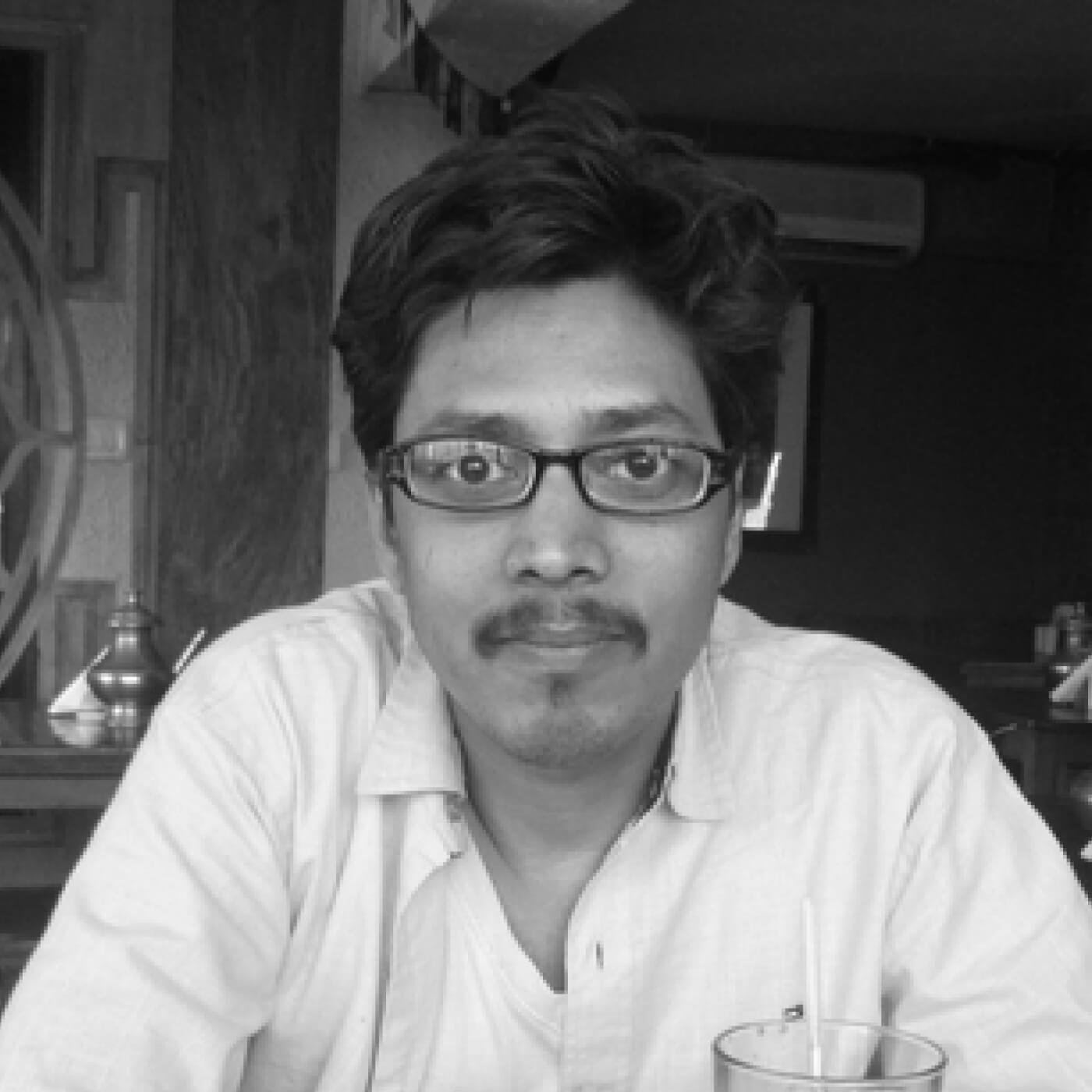 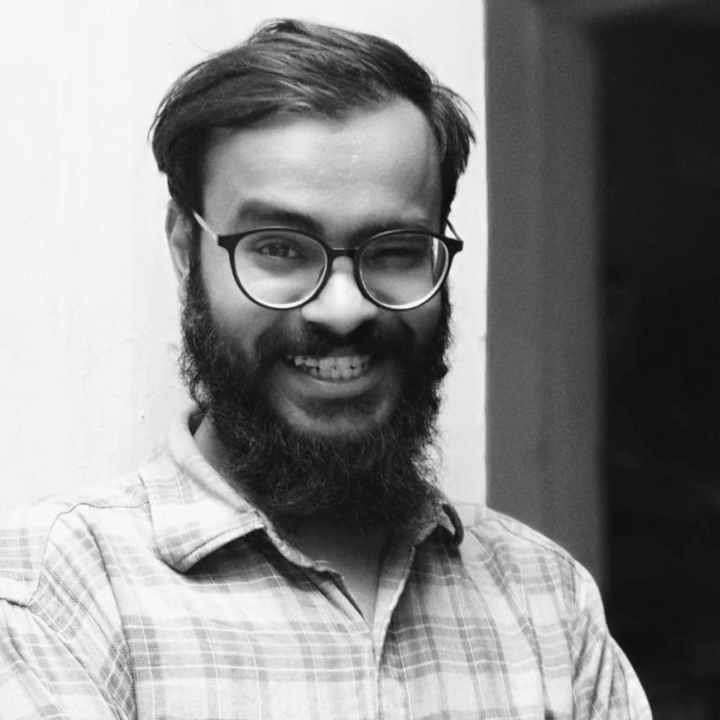