Anton Chekov’s famous lines in his book are… “If you say in the first chapter that there is a rifle hanging on the wall, in the second or third chapter it absolutely must go off. If it’s not going to be fired, it shouldn’t be hanging there.” Well, I guess our today’s guest has an innate and instinctive quality to decide what’s in the frame and whats not. Be her in earlier stint as a photo journalist or her avatar as a production designer for numerous film since 2006. I am pleased to have Meenal Agarwal with us on Audiogyan. She has been production designer for many films like, Ankhon Dekhi, Hitchki, Pari, Bulbul, Dum Laga ke Haisha and most recently the Netflix film Qala. 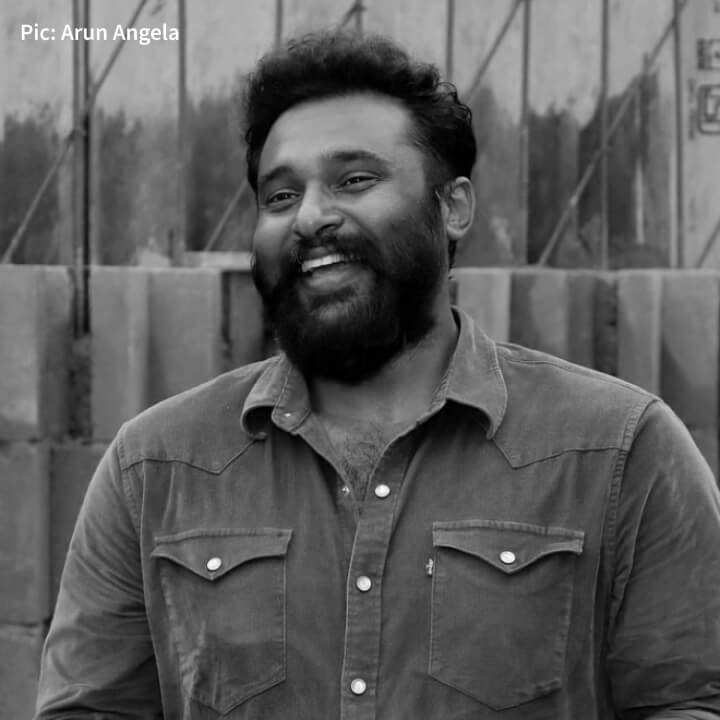 Mud as a material 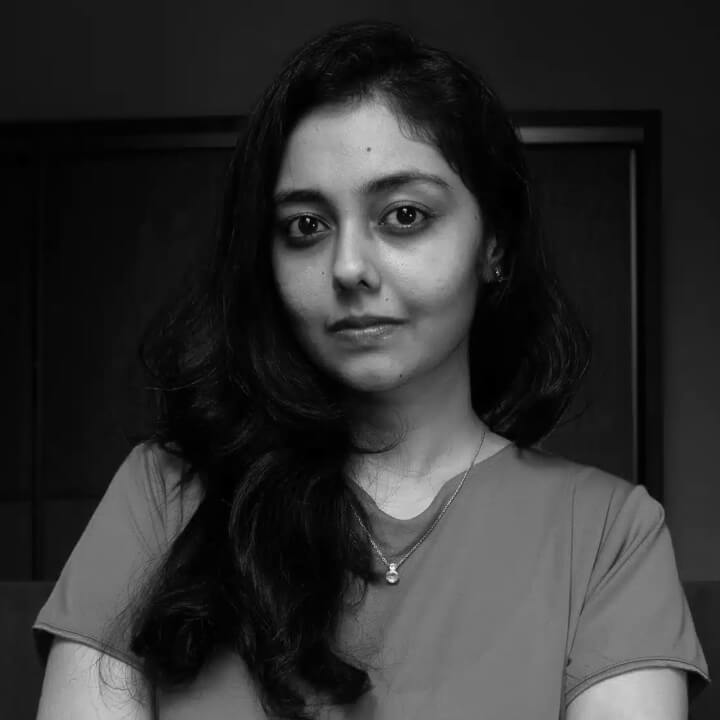 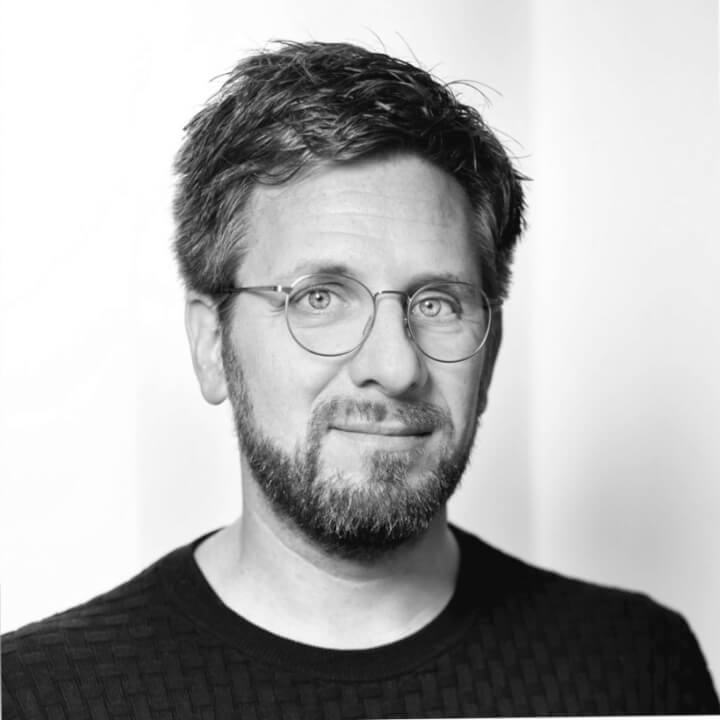 What can design do 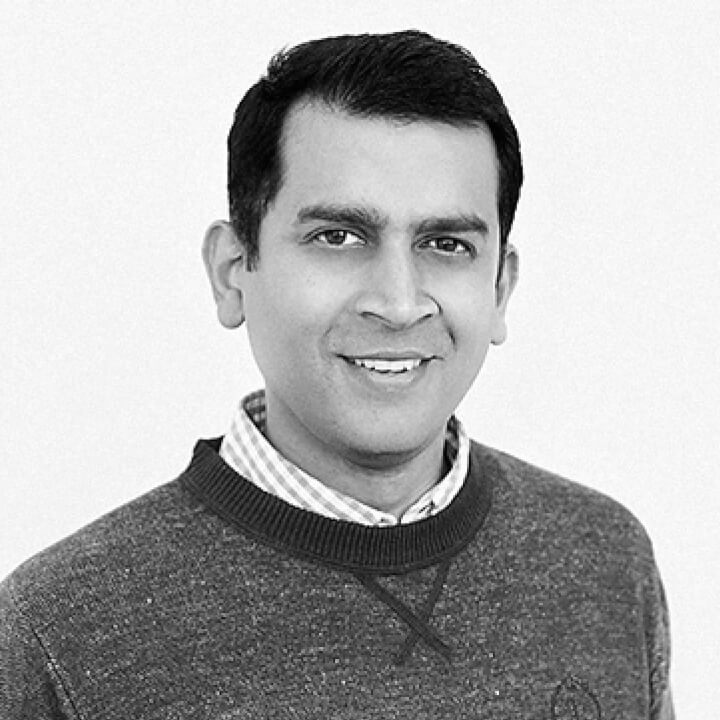 What can design do in India?