What is contemporary dance?

Mark Twain once said, “Work like you don’t need the money. Dance like no one is watching. And love like you’ve never been hurt.” Seems like Mark Twain knew one of the secrets of Bhagwad Gita. Do things without any expectations. To explore these philosophical thoughts and connect the dots of the western world to India’s spirituality through dance, I have Ashley Lobo with us Audiogyan.

Ashley Lobo is considered to be a spearhead of international dance in India. His career in performing arts comprises over 35 years of performing, choreographing, and teaching – in India and overseas. He trained in Australia at the Bodenweiser Dance Centre and Sydney Dance Company.
He is the Founder & Artistic Director of The Danceworx Performing Arts Academy (TDX), which is considered to be one of India’s leading institutes for learning international dance and has over 15 studios across New Delhi, NCR and Mumbai.
He is also the Founder & Artistic Director of Navdhara India Dance Theatre (NIDT), one of India’s premier artistic contemporary dance companies that have toured extensively with their work, performing in the USA, Canada, South Africa, Germany, Poland, Israel, Turkey, China, Bahrain, Taiwan, and Mexico.

Ashley is renowned for his Prana Paint™ technique, a unique sensitizing approach developed by him that explores movement through yoga, breath, connectivity, and touch. This notable technique has put him on the international map and led to him being invited to teach and choreograph overseas. In 2017, he was invited to create a full-length contemporary dance production “Das Dschungelbuch” for The Ballet Chemnitz in Germany. In 2018, he worked with Zawirowania Dance Theater in Poland on a contemporary dance collaboration titled “The Crossing”. In 2019, he created a full-length contemporary dance production “Yama” for a ballet company in Austria, Landestheater Linz. The work was so well received that he has been invited back to premiere a new work there on the 21st of May 2021 based on “Buddha”.

Ashley has choreographed extensively for stage and cinema, with over 30 feature films and as many stage productions to his credit. His choreographic style has a strong influence on cinematic techniques combined with a clear narrative. In film and stage, he is known for producing work with a uniquely strong sense of connection, which he has developed through his Prana Paint™ technique.

Ashley has also been a judge on India’s Dancing Superstar, a competitive dance reality program on Star Plus, a premium Indian TV channel. 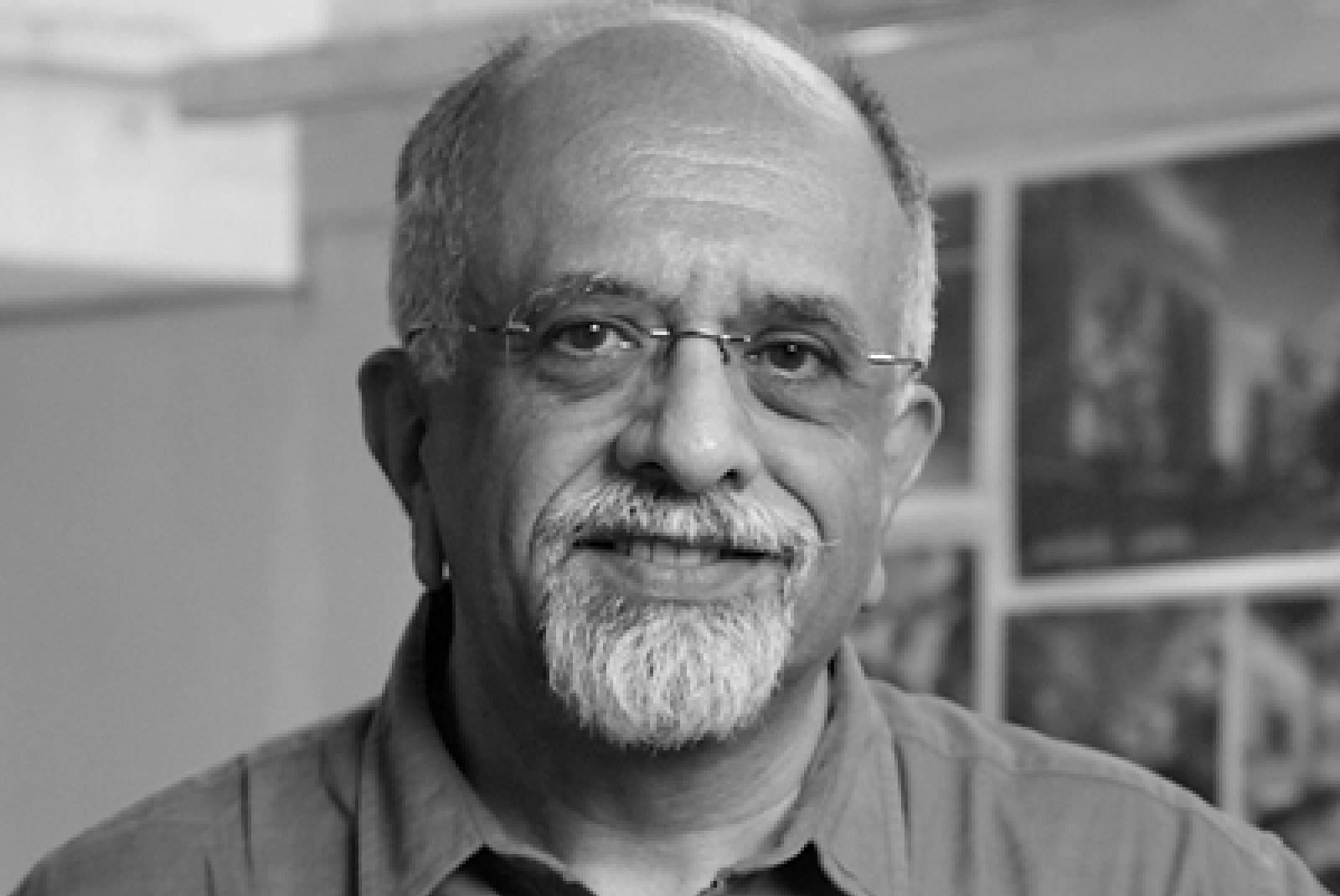