Raja Janaka, one day was lying on the bed when the minister of state came & exclaimed: “King the enemy has attacked!” Raja Janaka woke up to his glorious surrounding in his room with his beautiful wife sitting on the other end.

He got ready & prepared his troops for the war. In the war, he was heavily defeated with almost all his men either getting killed or captured. The enemy king didn’t kill Raja Janaka but ordered him to go to exile.

Defeated & exhausted, Janaka started walking away from the kingdom, no one offered him any help as everyone was scared of the repercussions by the new king.

On reaching the boundary of his kingdom, Janaka saw poor people standing in a queue waiting for food to be served to them.

Till the time it was Janaka’s turn to get served, the food had finished, there was only a little bit of starch left & he was given that to eat. But as fate would have it, as he started eating, a bird came & splashed into his food.

Janaka fell down to the ground in a thumping manner as he was unable to believe his fate.

That’s when he woke up & realised that this was a dream! Amazed at the ‘realness’ of the dream, Janaka started pondering whether his current state with all its magnificence is true or his dreaming state with all the misery is true.

This got all the ministers super-worried as all the important work of the kingdom was getting stalled. Soon, this news spread throughout the kingdom & people started gossiping (in a bad/funny way) about the king’s condition.

During the same time a sage, Ashtavakra was passing through the city & since he was a sage, he knew everything! Therefore, he decided to visit Janaka & help him resolve his issue so that the normal functioning of the kingdom can resume.

He went to Janaka & told him he knew everything about his dream & his confusion. Ashtavakra told Janaka this:

Why did I tell this story? Our today’s guest has been a guest in episode # 34 in Oct 2017, where we discussed Independent cinema but he particularly mentioned the Auteur Theory which I could see in most of the films that he has written and directed. Mithya, Ankhon Dekhi, and recently released, rk/rkay where the protagonist is typically in search of truth, obsessively or at least taking the audience in the zone of question about existence. Today we have Rajat Kapoor back with us on Audiogyan. We ended our conversation by asking listeners and well-wishers to crowdfund his film and here we are 5 years later. Talking about the film which I saw the day before in the theatre. I was also honored to see my name in the credits.

Today we are going to talk about the film rk/rkay and nudge with a few philosophical questions. Welcome Rajat to Audiogyan and it’s an honor to have you again. Many thanks for giving your time. 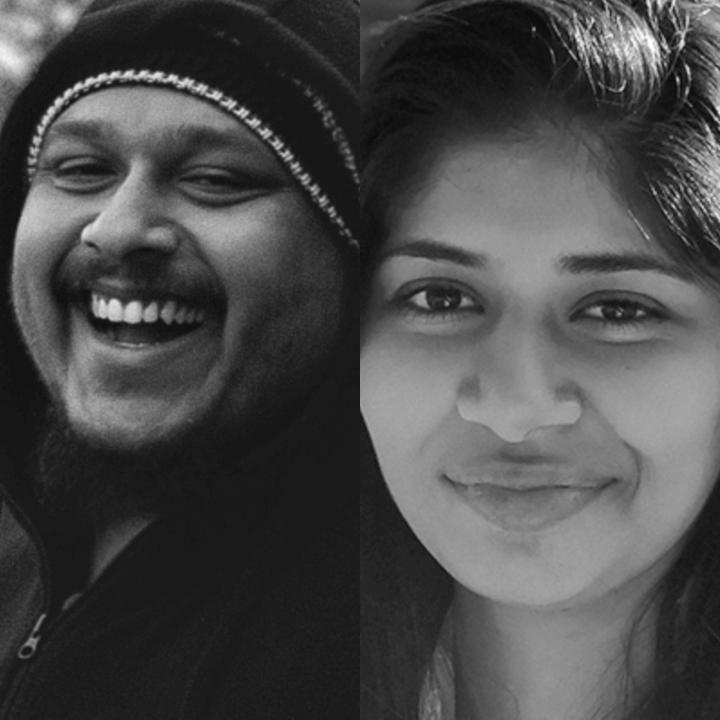 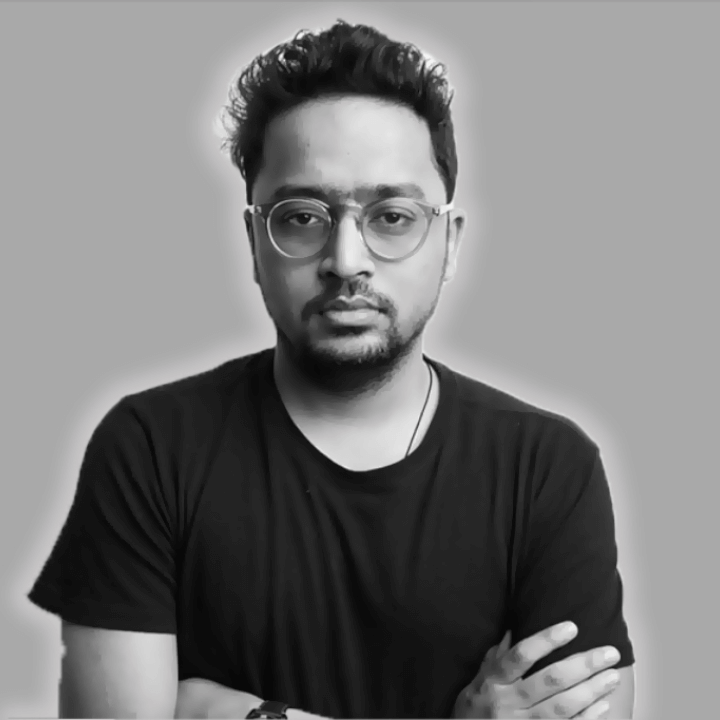 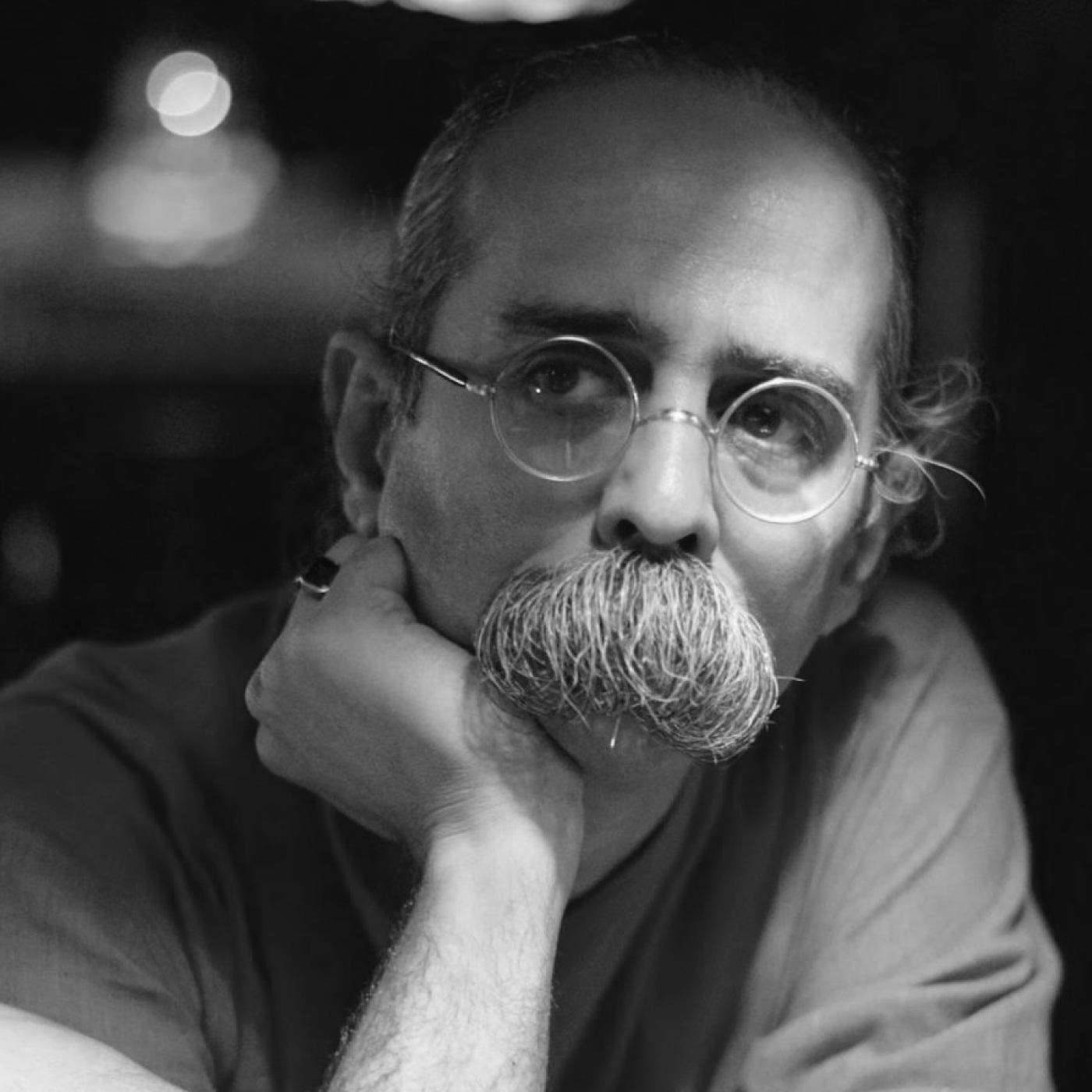 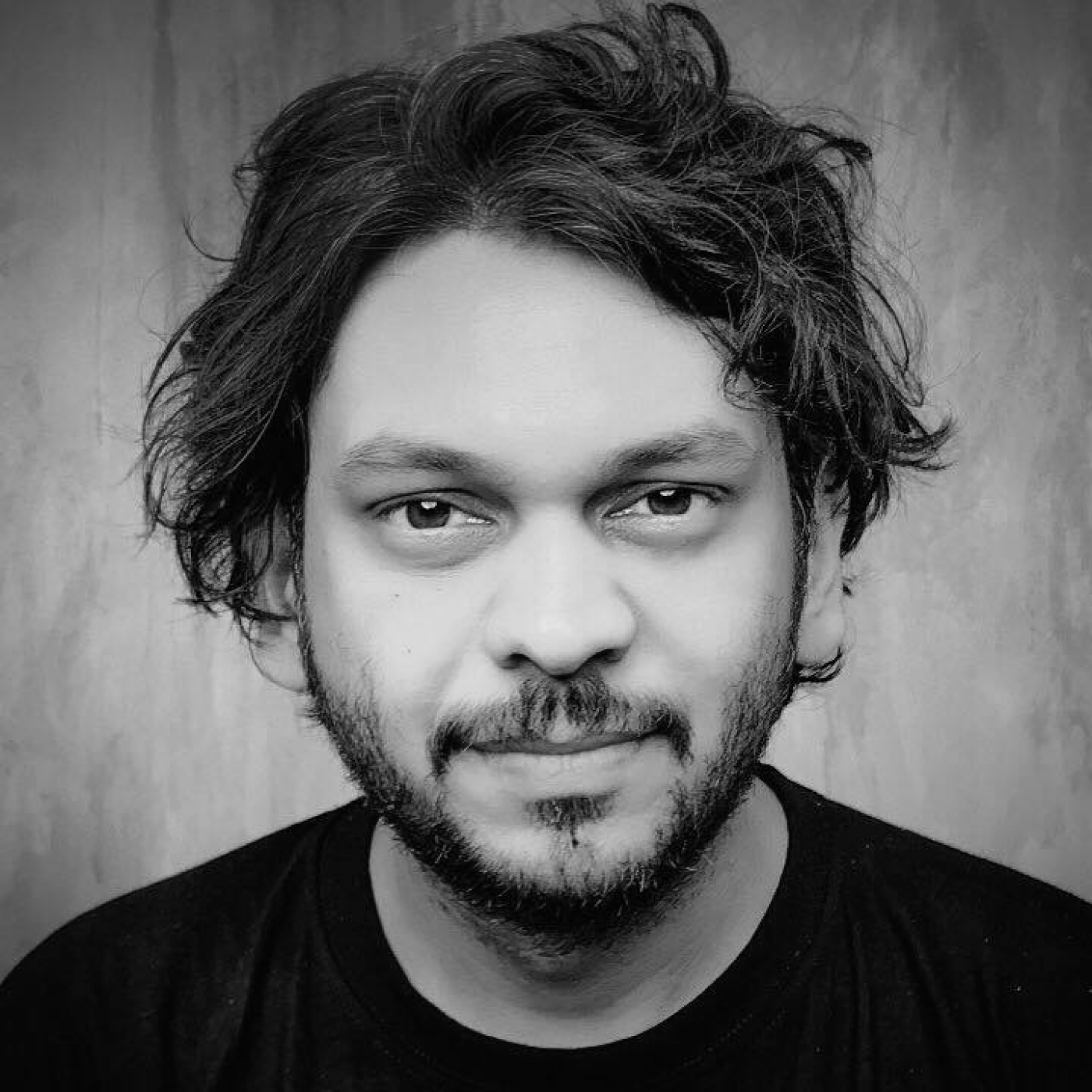